A top tourist attraction, this historic building has been part of the city since 1191. In 1860, Sir Benjamin Guinness funded a complete renovation of the cathedral. His work was later continued by his son, Edward Cecil Guinness. He created St Patrick’s Park. There is a large statue of Sir Benjamin Guinness that stands at the cathedral entrance today. The statue honors the philanthropic contributions made by him and his family over the years. Thanks to them a beautiful part of history still remains in Dublin today. 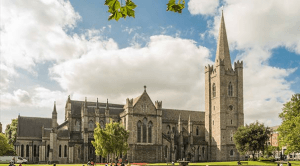 Often referred to as Dublin’s ‘Secret Garden’, Iveagh Gardens were brought about by the Guinness family. They are a wonder with sunken lawns, fountains, a waterfall, hedge maze and an archery ground.

Sir Benjamin Guinness bought the site in 1862 which was adjacent to his townhouse at 80 St. Stephen’s Green. The history of Iveagh Gardens has been intertwined with that of the Guinness family. The gardens were cared for by the family until 1939. It was at this time, that Rupert Guinness gifted them to the Irish nation. The Gardens then became a public park.

The beautiful 27-acre park in Dublin City Center hasn’t always been open to the public. St Stephen’s Green started as a public space, but was closed and privately sold in 1663. It reopened to the public in 1877, when Sir Arthur Edward Guinness bought it. He has to push an act through Parliament that allowed him to buy the gardens. He then had them landscaped and gave them back to the city. A statue of Sir Arthur Edward Guinness now stands at St Stephen’s Green to celebrate the return of the gardens to the people of Dublin. 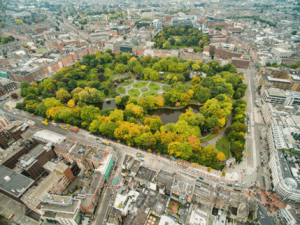 Erected in the early thirteenth century on the site of a Viking settlement, Dublin Castle is at the very heart of the city’s history. In fact, the city gets its name from the ‘Dubh Linn’ (‘Black Pool’) on the site of the present Castle Gardens and Coach House.

In the 1770s, Arthur Guinness was appointed as the official brewer to Dublin Castle. At the time, was the headquarters of the English administration in Ireland. It remained the headquarters until Ireland gained independence in 1922. If you visit the Castle today, it is a major Irish government complex and tourist attraction.

Did you know that Arthur Guinness and his wife were married within The Church’s walls? Just another bit of history that adds to the charm of The Church. So stop in and have a pint of Guinness and cheers to the Guinness family and all they have done for this wonderful city of Dublin! 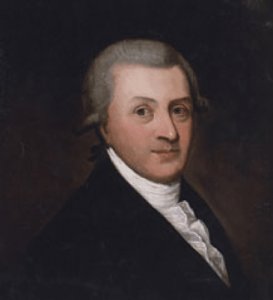