Bloomsday & Poetry Brothel at The Church 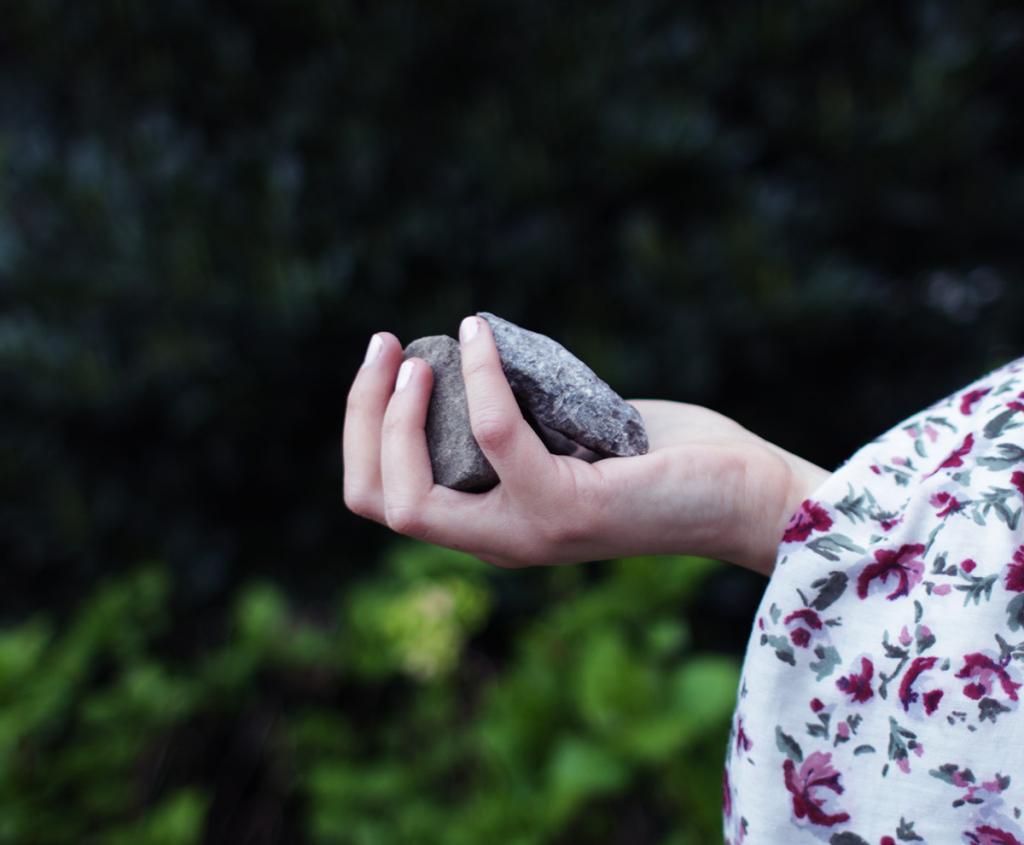 Bloomsday celebrates Thursday 16 June 1904, the day depicted in James Joyce’s novel Ulysses. The day is named after Leopold Bloom, the central character in Ulysses. The novel follows the life and thoughts of Leopold Bloom and a host of other characters – real and fictional – from 8am on 16 June 1904 through to the early hours of the following morning.

Celebrations often include dressing up like characters from the book and in clothes that would have been the style of the era. One of the hallmark fancy dress items of Bloomsday is the straw boater hat. Celebrations come in many different forms like readings, performances and visiting the places and establishments referenced in the book.

This year’s Poetry Brothel celebration of James Joyce finds itself asking its contributors to take Molly’s words to heart: “O, rocks, tell us in plain words”. Joyce’s world and characters have indeed undergone ‘metempsychosis’ at an alarming rate as each new generation of readers absorbs, adopts and refashions Bloomsday in their own image. This year we celebrate the city itself, the characters and situations of Dublin common to us all. Like Wandering Rocks transmigrating through this city from dawn until dusk (from birth until death), it is Dublin herself that we celebrate and we invite you to celebrate with us!

The line-up will include many stars of Dublin’s vibrant and growing spoken word movement, who will perform onstage and will be available (for a fee) to take you into a dark corner to read you a poem, one-to-one.

VIP registration (€50) guarantees premium seating and exxxclusive access to all the evening’s artists and performers, as well as a selection of take-home goodies and other special treats. Don’t miss your chance to experience it this Bloomsday. Doors at 9pm.