U241 WelcomeToTheNorthside – September 22nd and 23rd 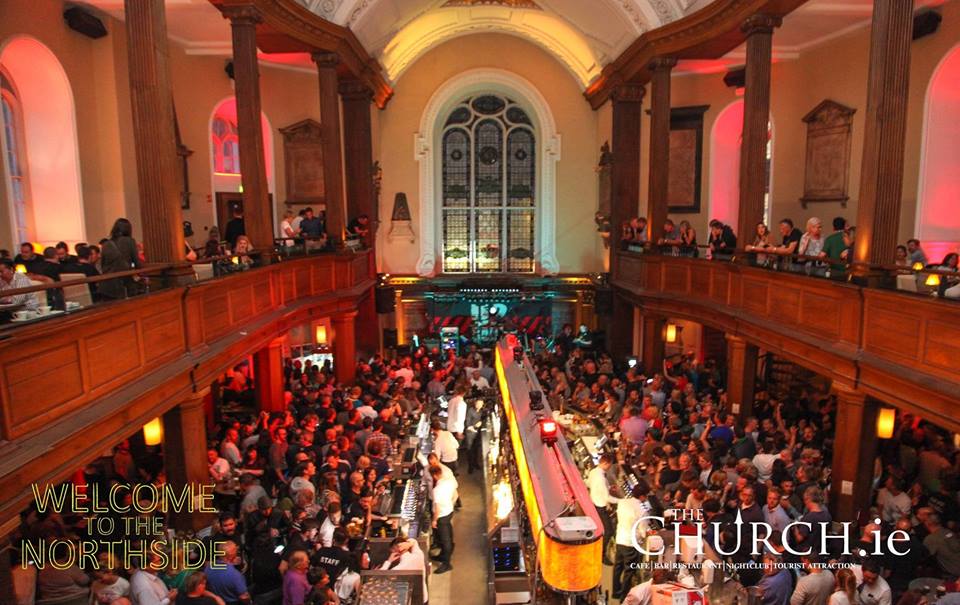 December count U2 as a major influence and got together after seeing the original Joshua Tree tour in 1987 in Scotland. The band have followed U2 their whole lives and released ‘Alison Stewart,’ a song about U2 in November 2015 with all proceeds going to benefit Irish charity Chernobyl Children International. https://www.youtube.com/watch?v=6gDz-VWc4nM

The band were first in Dublin in September 2016 to play the official fan-led U240 celebrations.

Zooropa consists of four dedicated U2 fans that are also from the Northside of Dublin just like their idols!
They have spent the last five years perfecting their act across venues in Ireland and Europe which has led to them performing a sellout show in Dublin’s Button Factory on the eve of U2’s Croke Park Joshua Tree gig.
Zooropa cover songs from u2s full discography, from the first single Out of Control(Boy) to Every Breaking Wave(SOI) . They also cover some rare tracks and B side tracks that u2 themselves have not played live.
Zooropa has formed a reputation among many to be one of the closest live experiences to being at a U2 show.