George Frideric Handel is well known for composing masterful operas, oratorios, and instrumentals in the 1700’s – his most famous work is That of ‘The Messiah’  need a reminder of what it sounds like? Acquaint yourself with the masterpiece…

Born in Halle, Germany in 1685, it was not until 1705 that Handel made his debut as an opera composer and a young talent. His parents formed only a temporary challenge for him and his pursuit of music, as his father believed that studying music would not be a viable source of income.

George Frideric Handel was, in every sense of the word, a celebrity in the 18th Century He landed in London in 1711, after living in Italy and familiarising himself with every aspect of Italian opera. His timing was impeccable: he arrived just as the aristocratic taste for all things Italian was in full flow! With royal backing, Handel became director of London’s opera house and made the capital’s music the rival of Paris and Vienna. He did so by importing talent from the continent: violinists from Germany; horn-players from Romania; singers and librettists from Italy! A much needed cocktail of culture and entertainment for thirsty Londoners

After years of success, however, issues conspired against him and  As a result, Handel was deserted, en masse, by his singers and, in 1734, kicked out of the opera house.

In 1737, owing to overwork, he had a paralytic fit. As he lay speechless in bed, you could be forgiven for thinking he was finished. Yet he resurrected himself. He created a new genre—the dramatic oratorio sung in English. This appealed to an up-and-coming audience of businessmen and professionals to whom the Italian opera seemed exotic and immoral. The oratorios inspired choirs to spring up across Britain and Ireland, smashing the glass ceiling of ‘serious’ music being London music. In 1741, at the age of 56, he wrote the greatest oratorio of them all.

Handel he accepted an invitation from the lord lieutenant, Lord Devonshire, and packed in his luggage the score of a piece of music he had written in ten weeks over the preceding summer. Handel adored Dublin. He liked the generosity of spirit, the easy openness of the people, and probably the intimacy—remember that the second city of the empire was only then beginning to spread beyond its medieval origins. He also loved Ireland’s traditional music, spending much time with a music publisher on Cork Street, a Mr Hill. Handel practised the piece regularly on the Renatus Harris Built Organ here at  The Church. 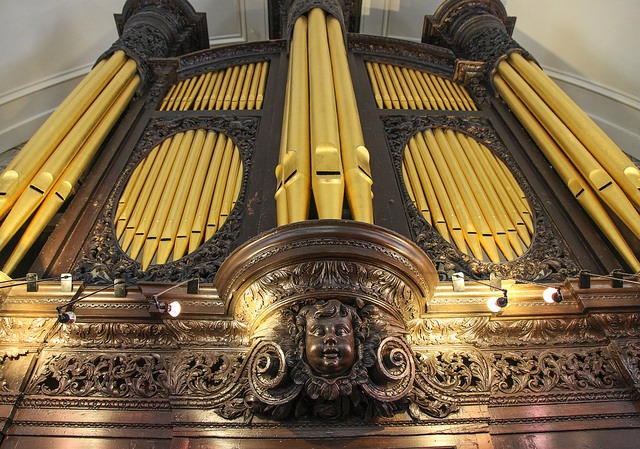 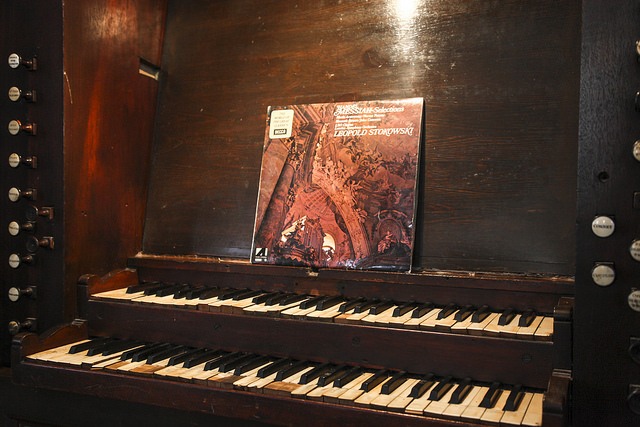 When the morning of 13 April 1742 dawned, the 700 or so who had fought to get tickets for the 600-seat venue were not to know that history was about to be made. To create more space the women had been asked to come without hoops, the men without swords. Such was the success of the concert that it led to a second a few weeks later. Before leaving for London that August, Handel promised to return, but he never did. Instead, he struggled again with fickle London audiences, who took a decade to fall in love with Messiah: in Dublin they loved it from the start. 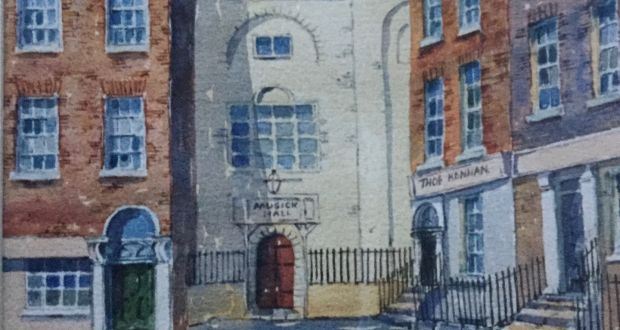 Almost blind, and having lived in England for nearly fifty years, he died in 1759, a respected and rich man. His funeral was given full state honours, and he was buried in Westminster Abbey in London. Today, The Handel’s Festival takes place each year on teh 13th of 13 April in the Old City area of Temple Bar and other historic venues throughout Dublin.  The hugely popular fun and uplifting outdoor event “Messiah on the Street” which opens the festival is an experience not to be missed! Other highlights include an extra special performance of A Global Hallelujah by three national schools in Dublin and a dramatic performance of “Handel’s Crossing by Joseph O’Connor” where Handel will be brought to life on the Jeanie Johnston ship, for a theatrical re-imagining of Handel’s arrival to Dublin in 1742.

A Special Thank you to Sheena Vernon, who  is the author of Messiah: love, music and malice at a time of Handel (Top Hat Books, 2014). for documenting His History so personably,. 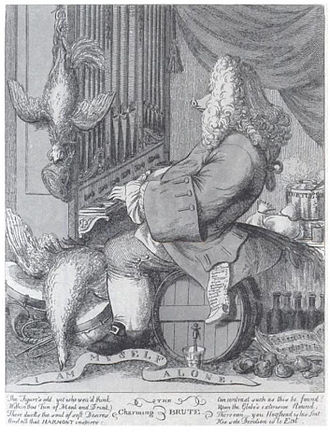 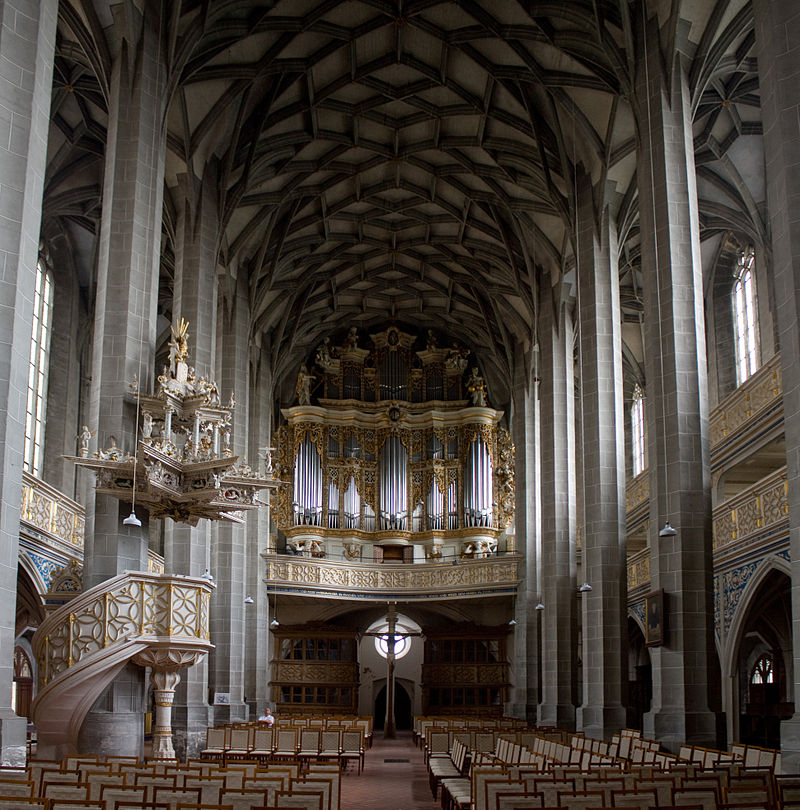